Yet another recall is affecting grocery stores in the United States. This time, it’s Walmart, and they’re pulling more than 5,000 pounds of beef, pork and veal from the shelves over potential E. coli contamination. So if you were planning on meatballs tonight, maybe skip it.

The recall comes out of Marcho Farms, and it affects beef, pork and veal products from grocery stores in Illinois, New York, North Carolina, Pennsylvania, South Carolina and Virginia.

RELATED: Some Honest Company Baby Wipes Have Been Recalled Due To Possible Mold Contamination

Marcho Farms is concerned that the meat could be contaminated by the non-O157 Shiga toxin. This toxin can ultimately produce E. coli, which can be fatal for those with compromised immune systems, the elderly and the very young.

Signs of E. coli include dehydration, bloody diarrhea, abdominal cramps and general misery for about three to four days on average. Most people recover within about a week, but it is possible to develop a type of  kidney failure called hemolytic uremic syndrome (HUS).

The meats had already been distributed to stores in the previously mentioned states before the USDA Food Safety and Inspection Service realized there could be a serious issue.

The Illinois State Meat Inspection Service was the first to report that meat samples from the affected batch came back positive for the toxin. 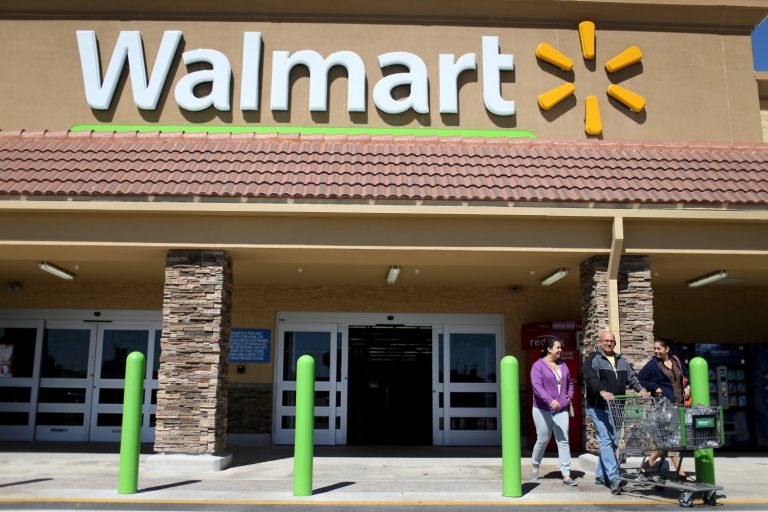 This is an especially nerve-wracking recall, as the meats were already on shelves in stores across America before the recall was issued. That makes it especially likely that people bought the affected products and are planning on cooking them at home.

If you bought any of the following products, which were produced on April 11 and April 14, make sure to throw them out or return them to the store immediately. And as a gentle reminder, even if you love your steak bloody and rare, the USDA suggests all meat should be cooked at a temperature of 160°F  in order to kill off any potentially harmful bacteria.